It's the season to be enthralled. In India, a number of electric vehicles are set to debut in 2021.

The carmakers are pulling up their socks in response to the government's announcement of a list of initiatives to encourage electric vehicles in the country. Although government policies are gradually favouring electric vehicles, consumers are slowly but steadily gravitating toward them.

Following Tata's Nexon EV's popularity and MG's introduction of the ZS EV, other automakers are vying for a slice of the EV pie.

With earnings, demand, and other factors in mind, a slew of automakers are developing their own electric vehicles.

Is 2021 going to be as electrifying as it appears? It might also be the case.

Tata's Altroz has already raised the bar for the country's hot hatchbacks. When you add the letters E and V to it, things start to get interesting.

By the end of 2021, the electric version of the Altroz is scheduled to be available. The Nexon EV's powertrain is supposed to be shared by the Altroz EV.

Furthermore, using a DC quick charger, the battery can be charged up to 80% in an hour.

In terms of luxury, Jaguar, a Tata-owned British carmaker, is scheduled to introduce the I-Pace in India in 2021. The Jaguar I-architecture Pace's is certainly eye-catching.

The I-Pace is powered by a 90kWh lithium-ion battery and produces 400 PS of power and 696 Nm of torque. On a single charge, it is said to have a range of 480 kilometres.On the charging front, the car will be able to charge up to 80% in just 40 minutes thanks to the DC quick charger. The car seems to be the best of both worlds, with a 0-100 sprint time of just 4.8 seconds and a top speed of 200 kmph.

The Renault Kwid Electric will be available in 2021. In China, it is officially marketed as K-ZE.

When it debuts in India, the Renault Electric Kwid will be the company's first fully electric vehicle. A 26.8kWh battery pack powers the Kwid Electric, which has a range of 270 kilometres on a single charge. The electric Kwid will compete with the WagonR EV once it is released.

By June 2021, the T6X electric bike Tork is expected to be available. The bike is expected to cost about 1.5 lakh and is powered by a lithium-ion battery that can travel up to 100 kilometres on a single charge.

The Ultraviolette F77, which was supposed to be released in October of this year, has been delayed until mid-2021. The bike is manufactured by Ultraviolette Automotive, a TVS Motor-backed electric bike startup based in Bengaluru.

The Ultraviolette F77 bike is expected to cost between 3 and 3.5 lakh rupees and can travel 130-140 kilometres on a single charge. 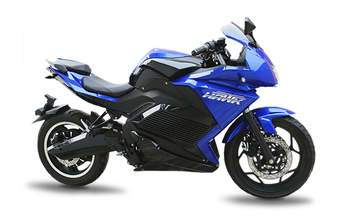 The bike will have a range of 150 kilometres on a single charge, with a charging time of about 5 hours. The Evolet Hawk would cost between 1 and 1.15 lakh rupees.

The hero now has Hero Electric AE-29 on its cards, in addition to Maestro Electric. The bike is estimated to cost about $85,000 and will be available in India by March 2021. 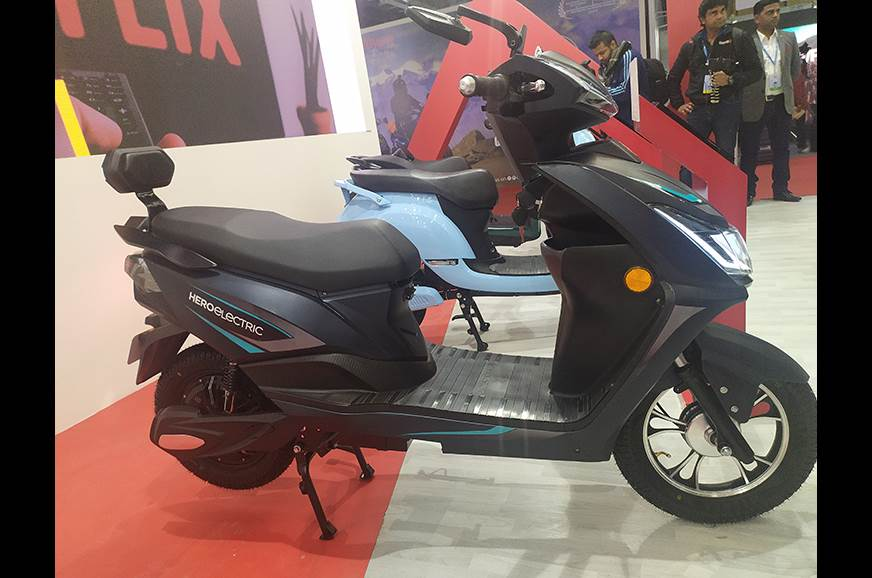 A lithium-ion battery will power the electric bike, which will have an 80-kilometer range on a single charge. It's also worth noting that the Hero Electric AE-29 can be completely charged in just over four hours.

The Suzuki Burgman Electric scooter was recently spotted testing near Gurugram, suggesting that its release is on the horizon. It is expected to be released in the first half of 2021 and will cost between 1.2 and 1.3 lakh rupees. 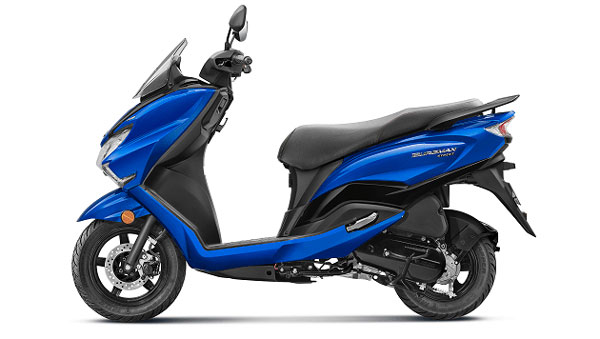 If the company is successful in launching the latest electric scooter, it will be the first Japanese brand to do so in India.

Hero eMaestro is an electric scooter from Hero MotoCorp, the world's largest two-wheeler maker. The launch of this e-scooter will take place at Hero World 2020, according to Pawan Munjal, Chairman of Hero MotoCorp. This electric scooter will be a version of the Hero Maestro Edge that runs on electricity. It is expected to have an 80-kilometer range on a single charge. It could cost about Rs. 1.25 lakh. 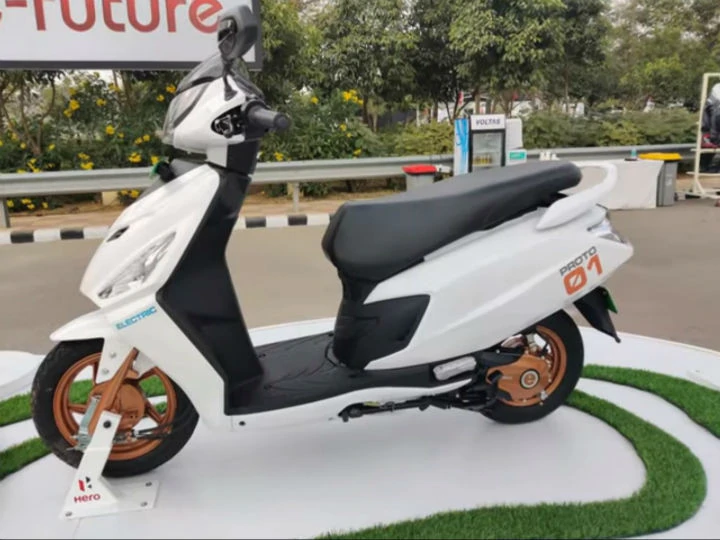 Want to know more about how to charge your EV at home?

Kazam offers a sleek, IoT based smart Electric Vehicle Charging station that can fit in your standard parking space without taking up any space!

Kazam EV Tech, we make electric mobility accessible to all! We at kazam care for our pro EV shoppers and provide them with complete EV solutions. From range, financial aspect, space concerns to the battery and charging solutions. Book your appointment now! For more information, visit Kazam EV at https://www.kazam.in/ or send us a message at our social handles Kazam EV, and we will get back to your kazamly!