What changes Ola is bringing?

Bengaluru-based ride-hailing platform Ola and its new segment Ola electric on Tuesday announced the appointment of Wayne Burgess as the leader of its entire chain of operation including cars, bikes, scooters, and more.

It’s just a matter of time when Ola will be launching its new product in July 2021, the appointment notification comes in handy since Ola has decided to launch its electric scooters in various different companies such as France, Germany, Italy in the current fiscal year. “We will go global soon, maybe not in the first month itself but within the first quarter or two, we will start selling our vehicles in international markets. We will first be looking at Europe and then beyond that too.” Mr. Bhavish stated. Adding to this  In December Bhavish Aggarwal, Chairman and Group CEO, Ola, said, ''We are excited to announce our plans to set up the world's largest scooter factory. 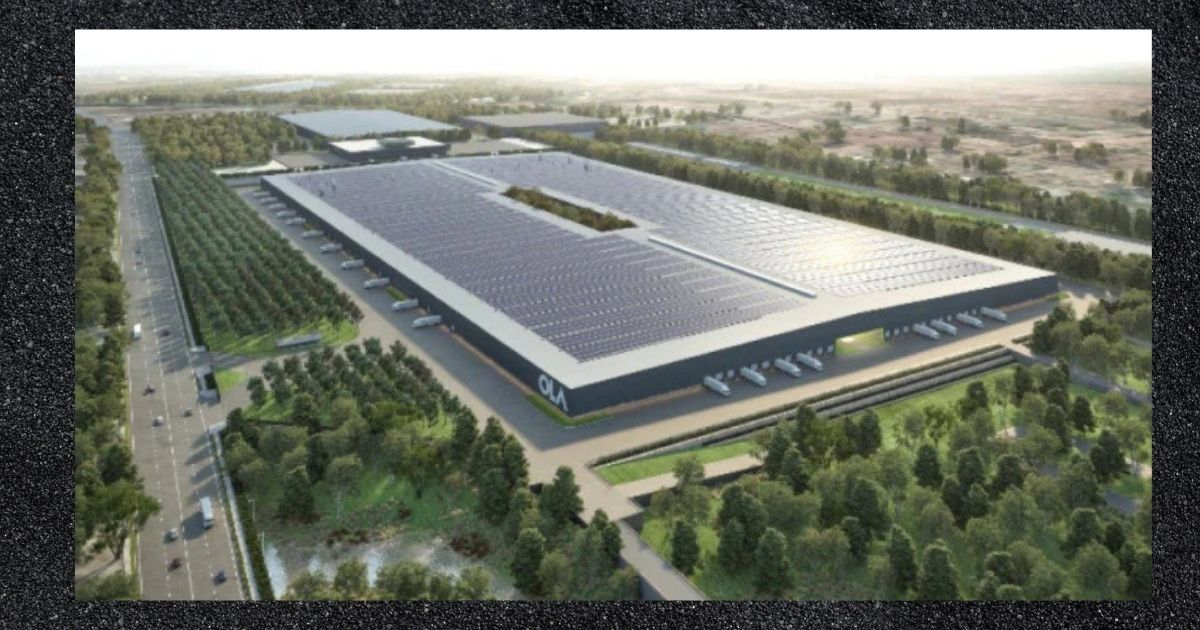 Wayne Burgess has 3 decades of experience in international automotive design and has worked in some of the most iconic and best models ever existed like Bentley Arnage 1998, Aston Martin’s DB9 mid-2000’s and recently he worked at the most popular model of Jaguar XF, F-pace SUV, XE and countless others. Well, what a successful portfolio this man has. “Wayne is a fantastic addition to our leadership team and will bring global appeal and design aesthetic to our industry-changing electric vehicles. As the world moves to EVs, the vehicle form factors will be fundamentally reimagined. Wayne’s expertise in designing some of the most legendary vehicles will also be helpful in bringing these new form factors to consumers,” said Bhavish Aggarwal, chairman, and group CEO, Ola. This news was aired since Ola plan to invest another 2400 crore E-two wheeler Industry in Tamil Nadu.

"I am looking forward to my work at Ola Electric and to the opportunity to lead a team that will work on designing cutting-edge electric vehicles for the world,” said Burgess. Burgess' broad involvement with vehicle configuration will be instrumental for Ola to break into the electric vehicle space, which, of late, is by all accounts getting energy. With the Tata Nexon EV discovering sensible accomplishment in the beginning electric PV space, automakers like MG, Hyundai, and Mahindra are totally energized to acquire their mass-market, battery-electric contributions. With an alluringly evaluated item, at that point, Ola could additionally stir up the portion. 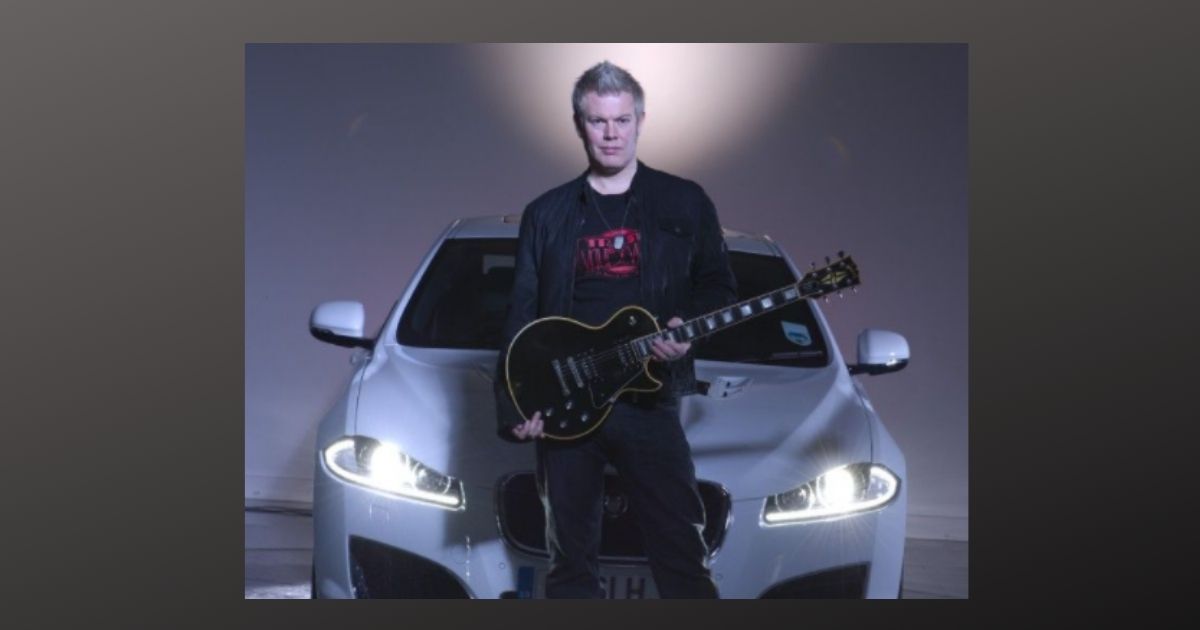 What's the new product launched by Ola all about?

The estimated price of the scooter will be 100K, with its new launch the company plans to launch 5000 charging stations it will the densest and the heaviest network and will be called the Hypernetwork charger. The Ola Electric Scooter is gotten from Amsterdam-based startup Etergo and its AppScooter. It asserts a fairly 240Km grandiose reach on a solitary charge, graciousness three swappable battery packs estimating 1.155kWh each. Notwithstanding, this reach figure is estimated at a steady speed of 20 kmph, so true reach will be lower. All things considered, the India-spec Ola Electric Scooter is probably going to highlight a non-removable battery load with a guaranteed scope of around 150 km. Utilizing the Hypercharger organization, the battery can be energized to 50 percent in 18 minutes, offering a guaranteed scope of75 km. It is controlled by a 50 Nm engine with a pinnacle yield of kW and constant yield of 3 kW, which allows it to speed up 45 kmph in 3.9 seconds.

Kazam Ev Tech, we make electric mobility accessible to all! We at Kazam care for our    pro EV shoppers and provide them with complete EV solutions. From range, financial  aspect, space concerns to the battery and charging solutions. Book your appointment now! For more information, visit Kazam EV at https://www.kazam.in/ or send us a message at our social handles Kazam EV, and we will get back to your kazamly!