The first ever Zero Emission motorcycle made in India, a Pune based company played their odds with the Tork 6X Electric and eventually succeeded. The bike though is only suitable for urban areas, the environment-friendly impact has taken it far. With its custom-designed components and aggressive styling, the Tork T6X Electric is known to cover 100 kmph in just a single charge of battery.

The Tork T6X is built around a trells frame. It is propelled by a brushless 6kW motor rated at 27Nm of torque, powered by lithium ion batteries. 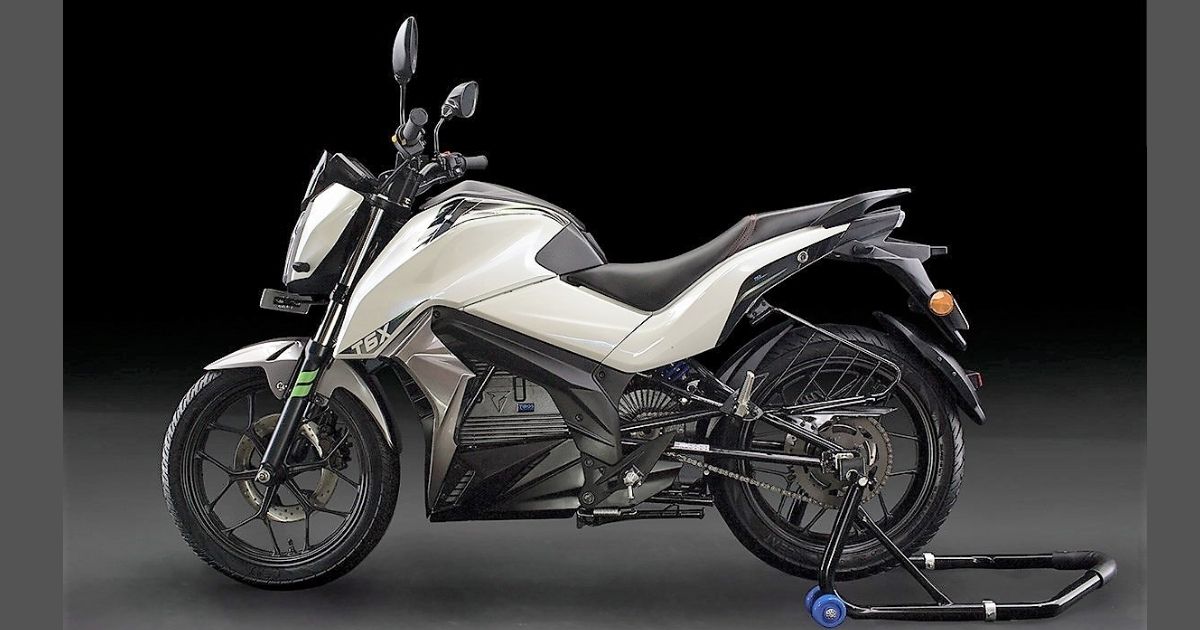 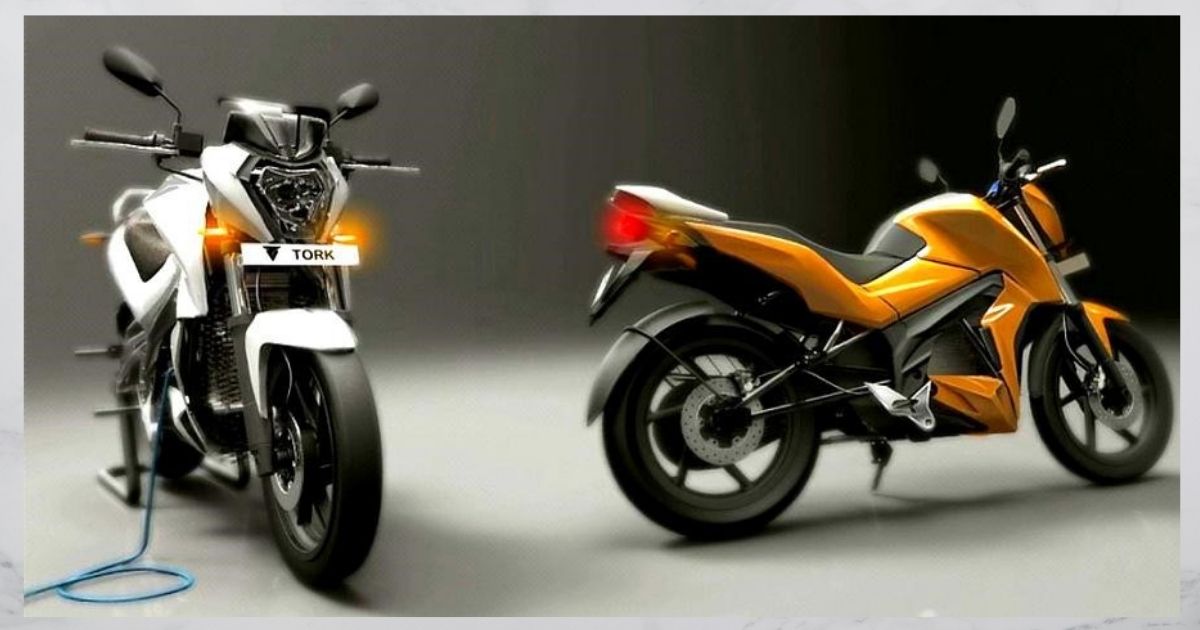 Simply said it's really good bike for youngsters, am waiting for ride this Tork T6X. Its an amazing bike. It has fabulous look with great pickup and speed of around 100 kmph.