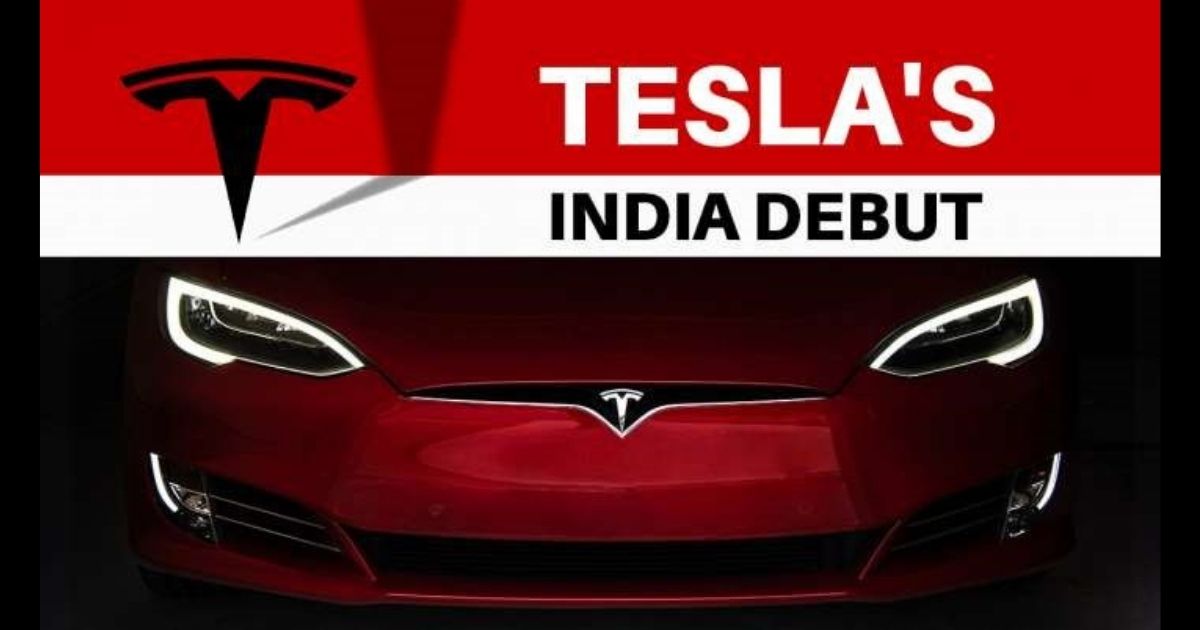 Your dream of owning a Tesla electric car will soon be a reality as the company is set to begin its India journey with its highest-selling Model 3, before the premium Model S and Model X, which would be available later in the year and in early 2022.

Arriving in India via Tesla Motors Amsterdam that will give the electric car-maker tax benefits related to dividend payments and capital gains, the Model 3 may start from around Rs 60 lakh.

The base Standard Range Plus model now claims a driving range of 423 km per charge, while the Long-Range Model 3 can give you 568 km range on one single charge. 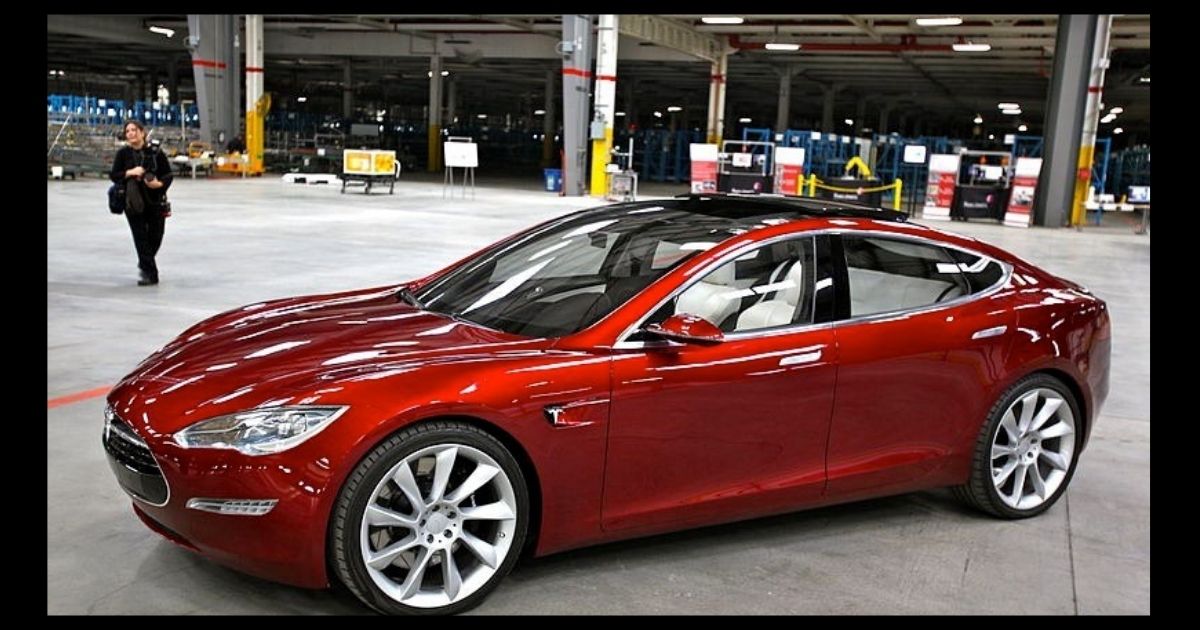 The India arrival dates and prices, however, have not been revealed by Tesla, which now has a registered office in Bengaluru.

"Over the short-term, Tesla's entry will give a boost to the government's policy initiatives, strengthen EV manufacturing in India, spur new mobility startups, and most importantly, fasten the development of enabling EV infrastructure.

Tesla is setting up its research and development (R&D) centre in Bengaluru to commence its India operations. The Karnataka government had earlier made a strong pitch to invite Tesla to the state.

Tesla is also in touch with other state governments in Maharashtra, Gujarat, Tamil Nadu and Andhra Pradesh to start its India operations. 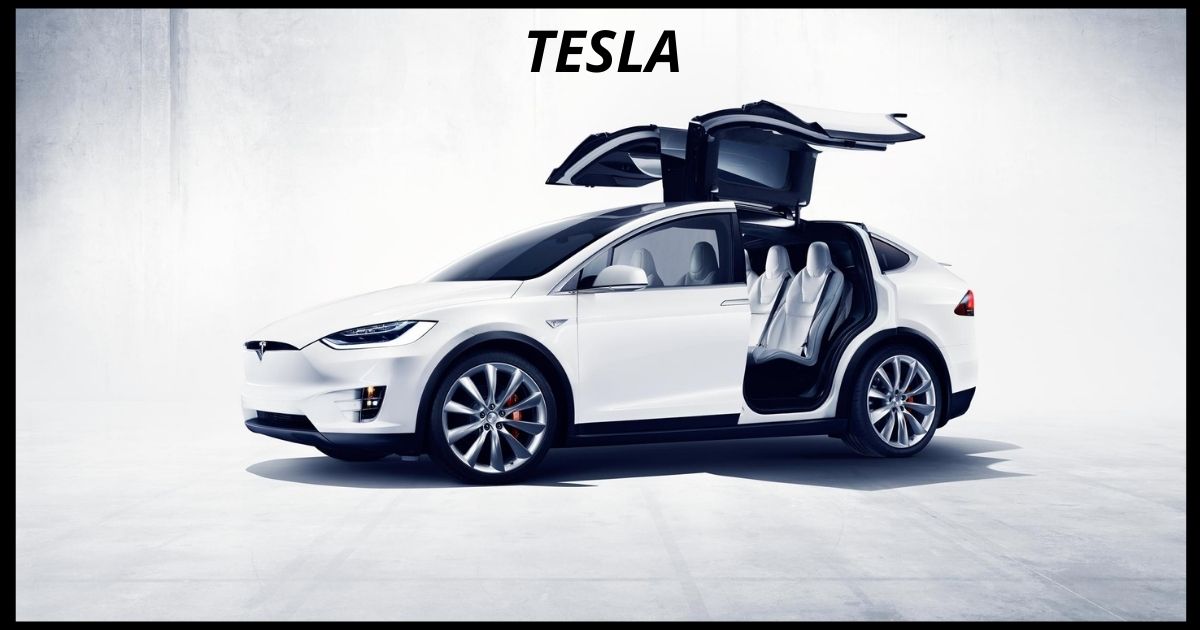 The electric vehicle (EV) market in India is expected to reach over 63 lakh unit-mark per annum by 2027, according to a recent report by the India Energy Storage Alliance (IESA). The demand for the batteries is also going to rise substantially over the same period.

As Tesla firms up its plans to roll out its first all electric car in India this year, the Elon Musk- run company has hired top executives in the country who has taken charge of some of its operations in the country.

After Musk confirmed Tesla's arrival in India, Karnataka chief minister BS Yediyurappa declared in February that the US-based electric vehicle and clean energy company will set up its production unit here. Tesla has already registered its office in Bengaluru.

The company has hired Nishant as Charging Manager who will head the supercharging, destination charging and home charging business for Tesla India. He was earlier head of Charging Infrastructure and Energy Storage at homegrown electric vehicle company Ather Energy.