How many electric bikes have been sold in India | Kazam

The government has enforced the FAME-II subsidy structure for electric vehicles in the country.

Here is the total sale of high-speed electric bikes. 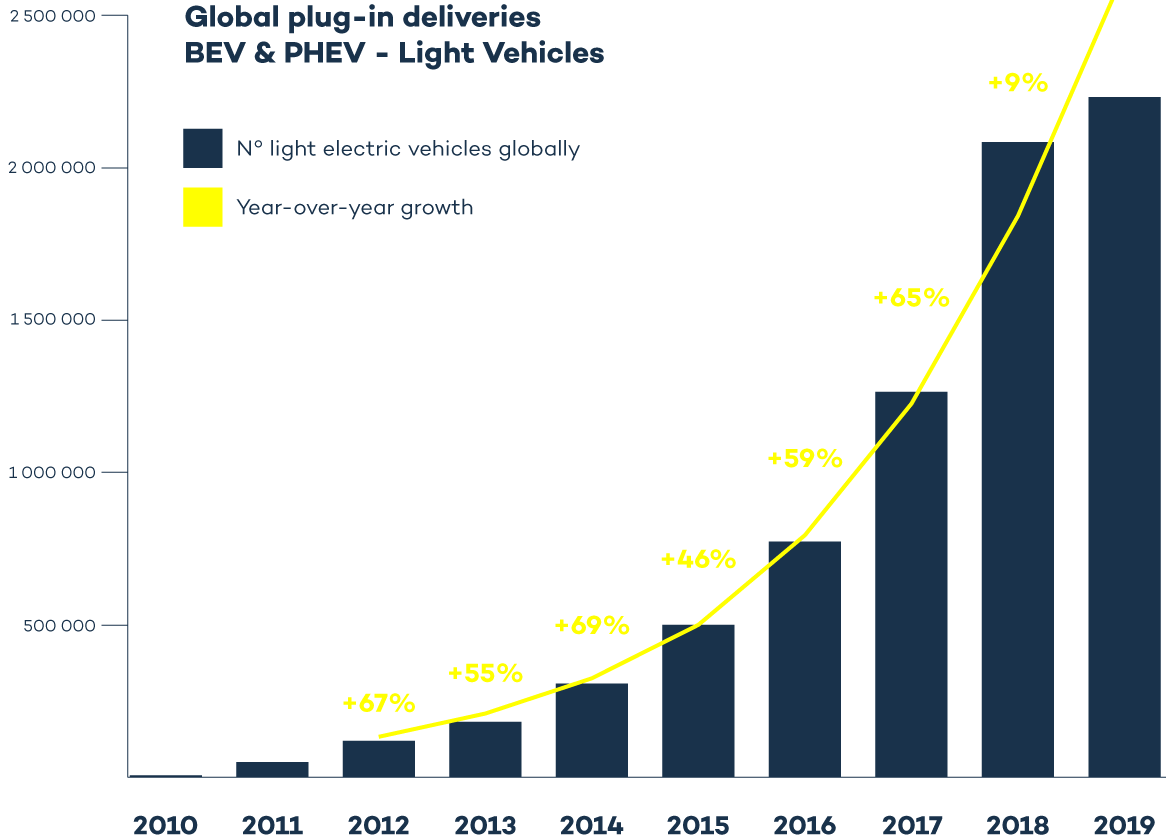 Sale of electric bikes in the year 2019.

The automobile industry dominated by new entrants in the market.

The target of the Delhi government for 2024 is to run 500000 electric vehicles on the road. For this, the Delhi government is going to offer vehicle scrappage benefits to their customers. In addition, the extension of the PMP guidelines would allow the industry to ramp-up production and strengthen the local component market. The automobile industry dominated by new entrants in the market. The different manufacturers and dealers are there like Electrotherm, Hero Electric Vehicles, Ampere Vehicles, NDS Eco Motors, Ather Energy Private Limited, Avon Cycles, Lohia Auto Private Limited, Okinawa Autotech, Tork Motors, Tunwal E-Bike India Private Limited. The industry has already set up their operations with modern infrastructure, advanced technologies and in-house charging facilities. There are also well-established manufacturers of conventional two-wheelers.

Here are some companies who are profiled

As per the industry reports, E-Bike Sales will grow from 3.7 Million to 17 Million per year By 2030.

Kazam is building India's largest smart electric vehicle charging network. Kazam has its proprietary IoT enabled & affordable charge points, which hosts (apartments, hotels, malls, offices, Mom & Pop stores) can purchase to create a private or public network of EV chargers for its EV owners. Hosts can wish to monetize on energy that is consumed on their network by using Kazam's SaaS platform. Kazam's mobile app for EV drivers supports discover, charge & pay through the app for an unmanned experience for the host.