Adding up to which the Government of India has shown clear indications that it is keen to accelerate India’s transition to Electric Vehicles (EVs). 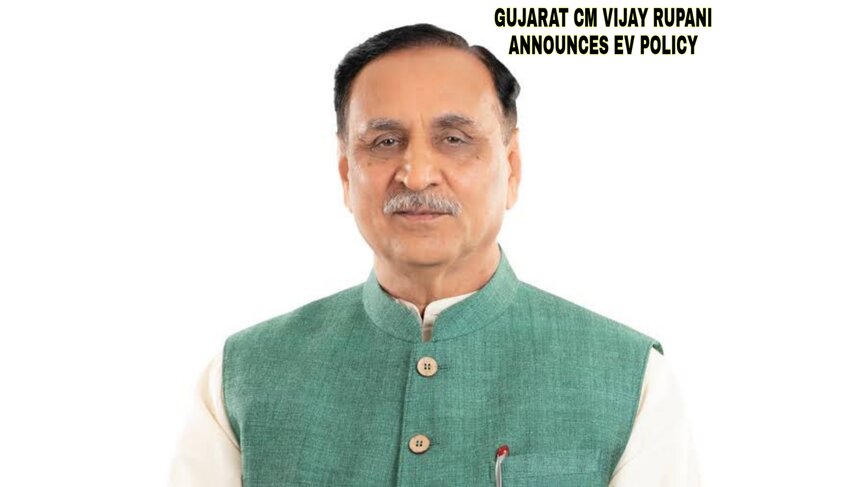 To position Gujarat as a leader in the adoption of electric vehicles as well as establish a supportive environment to encourage manufacturers and investors for the development of the EV market.

1.    To transition the State’s transportation sector towards electric mobility in phases.

2.    Make Gujarat a Manufacturing Hub for EV and ancillary equipment.

Vehicle segment and target vehicles under the policy period

3.    For Govt. Employees and Visitors: Charging points to be provided in-office parking areas

1.    The school ( Class IX and above ) and college students to get Rs 12,000 government subsidy on electric 2 wheelers.

4.    10 public charging stations will be set up in Ahmedabad, Vadodra, Surat, and Rajkot.

5.    A sum of Rs 50 lakh has been allocated for setting up charging stations.

6.    The Gujarat government has also announced that it will be installing charging stations at multi-level parking lots and public places across the state. The state government has entrusted Ahmedabad Municipal Corporation (AMC) with this project. According to the reports, the multi-level parking lots will have an average capacity to charge 400 cars and 600 two-wheelers on each floor.

CM Vijay Rupani has asked officials to accord top priority to the formulation of the policy as PM Narendra Modi has called for the adoption of pollution-free EVs. Nonetheless, NITI Aayog has proposed that after 2030, only EVs should be sold in the country.