It is the age of vehicle electrification and more and more major companies are getting involved in the manufacture of electric vehicles. Taking into account, the increasing prices of petrol and diesel, these electric cars are worth looking forward to. There are several upcoming electric cars, here is our list of the 5 hottest upcoming Electric Cars: 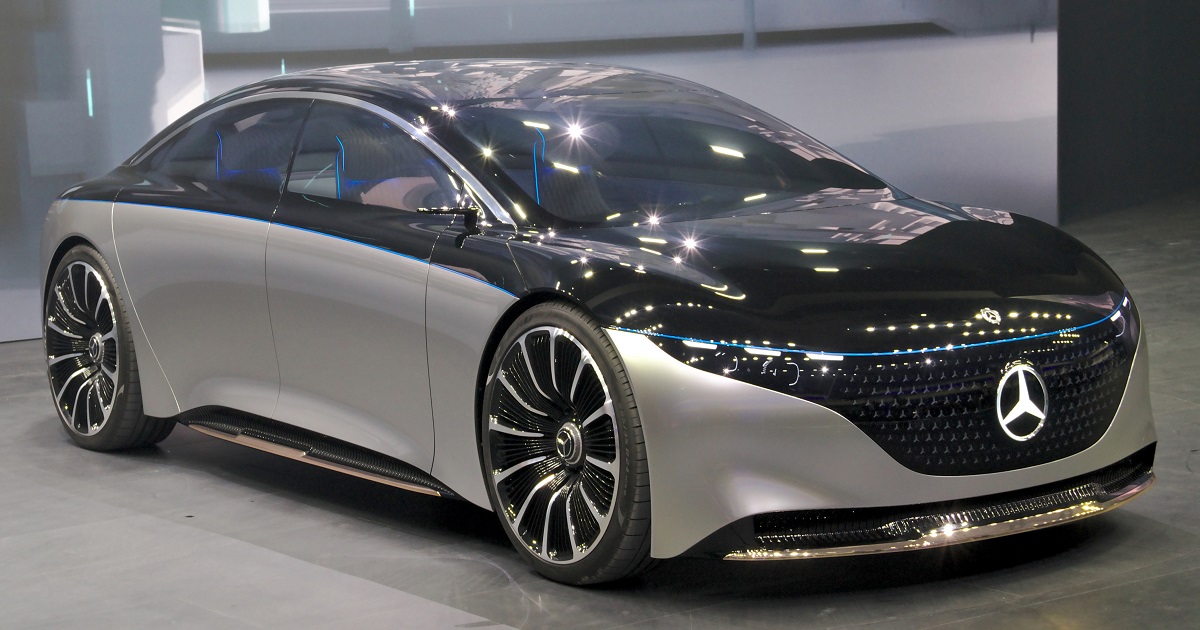 The Mercedes EQS is all set to make its international debut on 15th April April, 2021. It is the flagship EV of the company and Mercedes claims that the EQS offers a range of over 700km, and that too on a single charge! The EQS boasts a 56-inch touchscreen and a drag coefficient of 0.20. Its cutting edge interiors will be something to look forward to. Last year, the EQC electric SUV was launched in India, which really blew the minds of EV fanatics. Mercedes is all set to do the same again with the launch of the EQS. The EQS is considered to be the equivalent of the S-class. 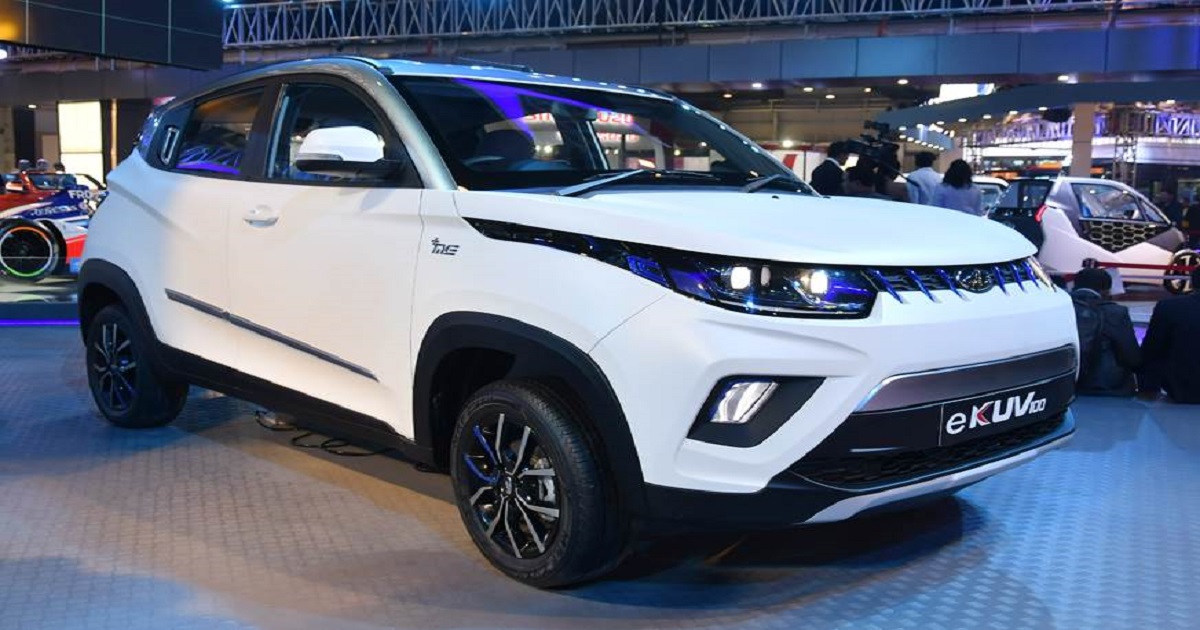 The eKUV100 is the EV version of the KUV100. It was first showcased at the 2020 Auto Expo. With a few changes in the grille and bumper area, the eKUV100 maintains the same basic silhouette as its IC engine counterpart. It is expected to be priced above the regular model. Mahindra is expected to price it around Rs 8.2 lakhs. It has a 40kW electric motor, capable of producing 54.4hp and 120Nm of peak torque. This EV will have a range of 150km, capable of being charged in 6hours, as per the company. 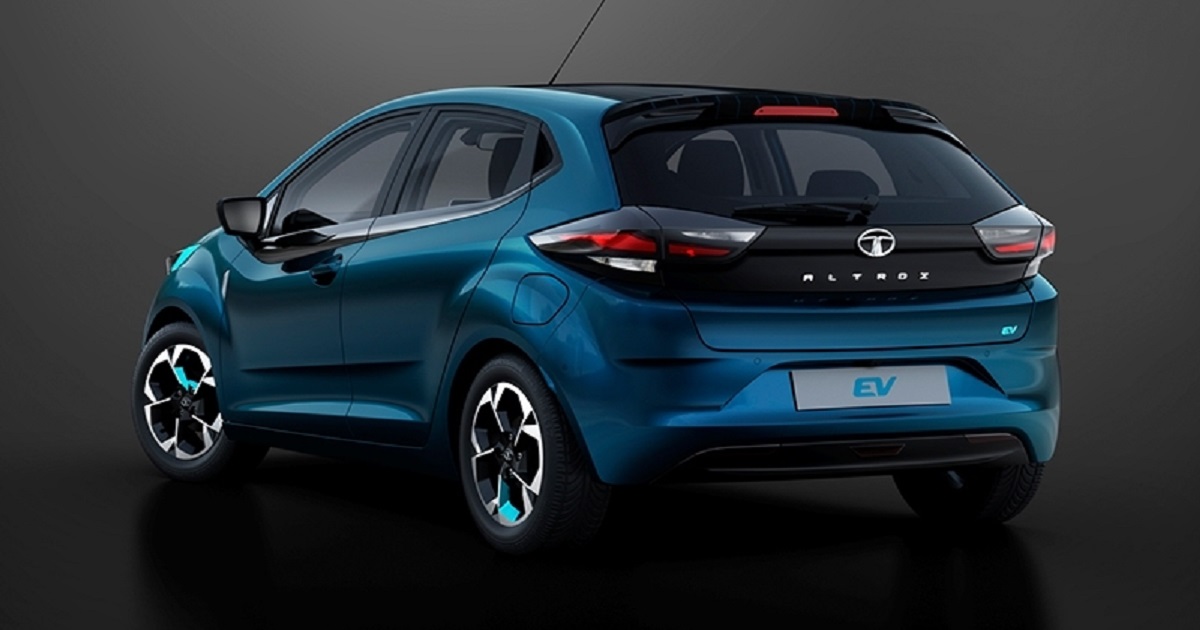 The 2020 Auto Expo also showcased the electric version of Altroz. The manufacturer currently offers a choice of three engine options presently – 1.2-litre NA petrol, 1.5-litre diesel and the 1.2-litre turbo-petrol. Tata Motors can possibly bring in the Altroz EV as well. This hatchback will reportedly get a 30.2kWh Lithium-ion battery pack, providing a range of almost 300km on a single charge. Customers will also be given a fast charging feature capable of charging the vehicle from 80 per cent in 60 minutes. 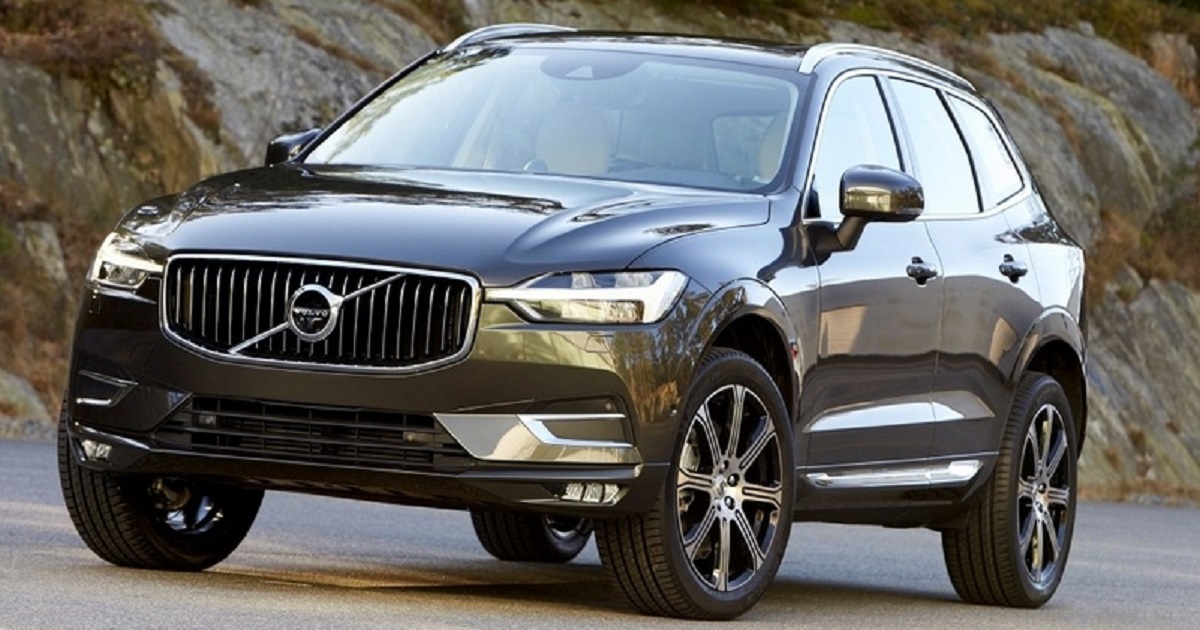 The Volvo initially introduced the XC40 in the Indian market as a diesel run car and later replaced the engine with a petrol-counterpart. Soon, we will be getting a third but all electric version of the XC40, the Swedish manufacturers first EV in India. Volvo claims that the XC40 Recharge can go from 0 to 100kmph in 4.9 seconds and with its two electric motors, It can produce 402hp. According to claims, It comes with a 78kWh battery that delivers a range of 418km on a single charge. The compact SUV comes with Google Assistant built-in. 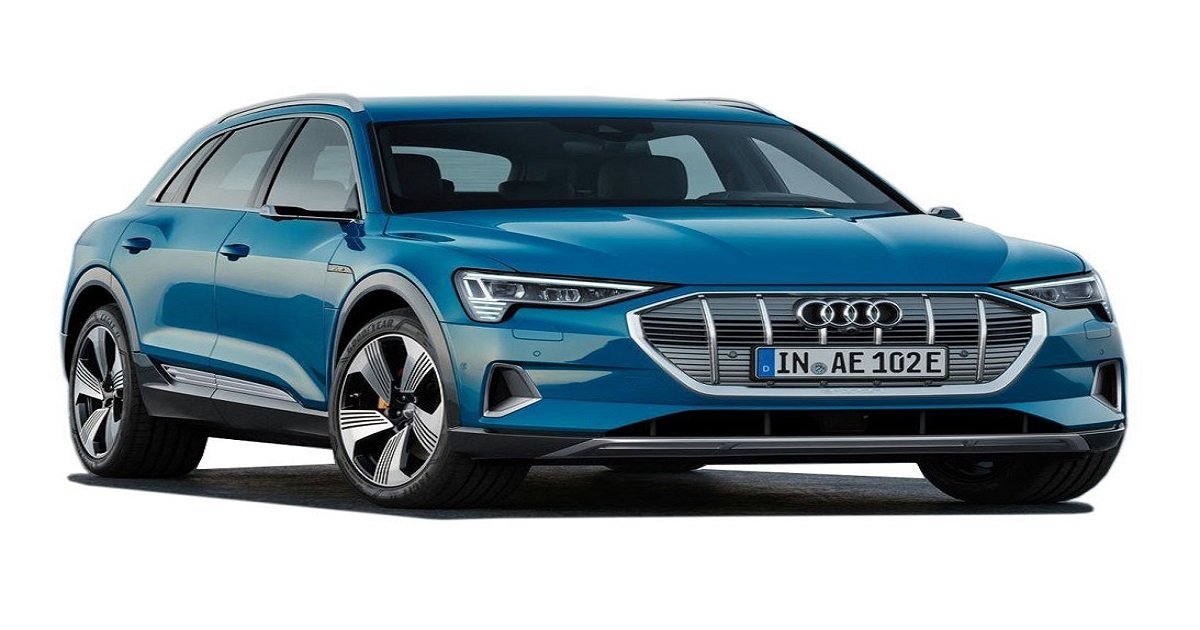 Audi’s first fully electric SUV, the Etron, is set to launch soon in India. It has similar design cues to other members of the Audi family, even though it is an EV. It has attractive LED headlamps with a connected tail light on its rear.  It has an all-wheel-drive system and is propelled by two electric motors. An e-tron S with an additional motor offering speed upto 210kmph, is also expected. Acceleration is pretty quick as well and It can reach 100kmph from zero in merely 4.5 seconds. This version has sportier bumpers and 22-inch alloys. With three digital screens, it has a techy interior. It has smart features like adaptive cruise control, connected camera technology, surround-view cameras, air suspension among others.